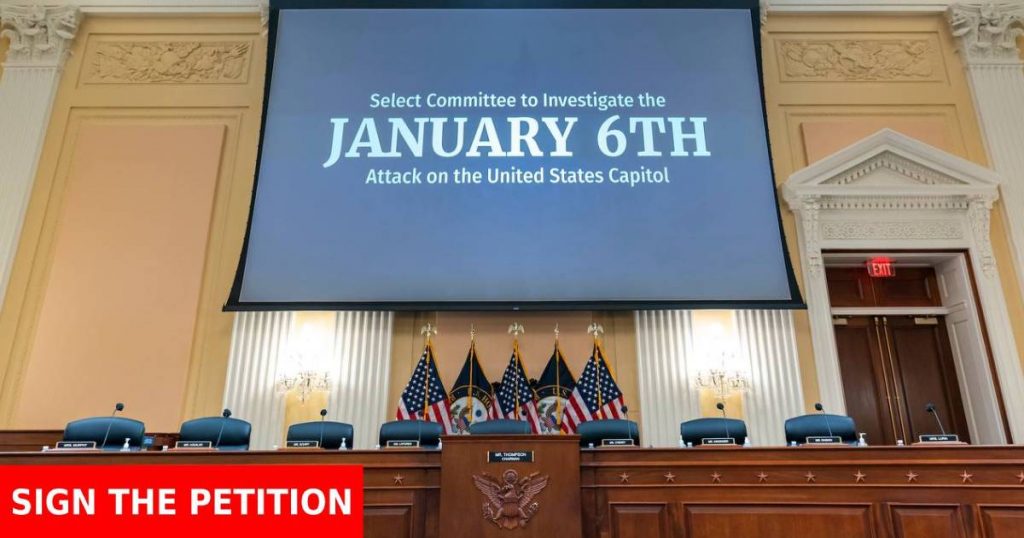 The January 6th public hearings have been corrupt from the start. No opposing viewpoints, thousands of hours of video surveillance have been blocked from being released, in addition to minority rights being trampled in setting up and running this “bipartisan” committee.

In the hours before the first hearing on June 9, aides revealed to the Washington Post that there would be no “shocking revelations,” despite months of behind-closed-doors interviews with over 1,000 so-called witnesses.

These five reasons should be enough to stop the January 6 hearings that are taking place:

1. Many close Trump aides, including family members, disagreed with him about the election and tried to dissuade him.
2. The committee has been forced to doctor the evidence to make its case.
3. The committee has shown no evidence linking Trump directly to the riot.
4. Vice President Mike Pence held out against pressure to send some Electoral College votes back to state legislatures.
5. Witness testimony backfired when Democrats’ past efforts to stop the certification of elections was noted.

This sham process is taking place when many Americans cannot find baby formula, afford skyrocketing gas prices, and are facing a growing inflation squeezing the lower and middle classes of the country. Persecuting political adversaries has become the norm for this Democratic party led witch hunt, despite all the civil unrest in the Summer of love with BLM and Antifa riots in 2020 being left unchecked, not prosecuted, or even investigated.

Let’s stop these illegal and unconstitutional partisan “hearings” and bring our country back together to focus on things that matter – food, gas, and taming runaway inflation.